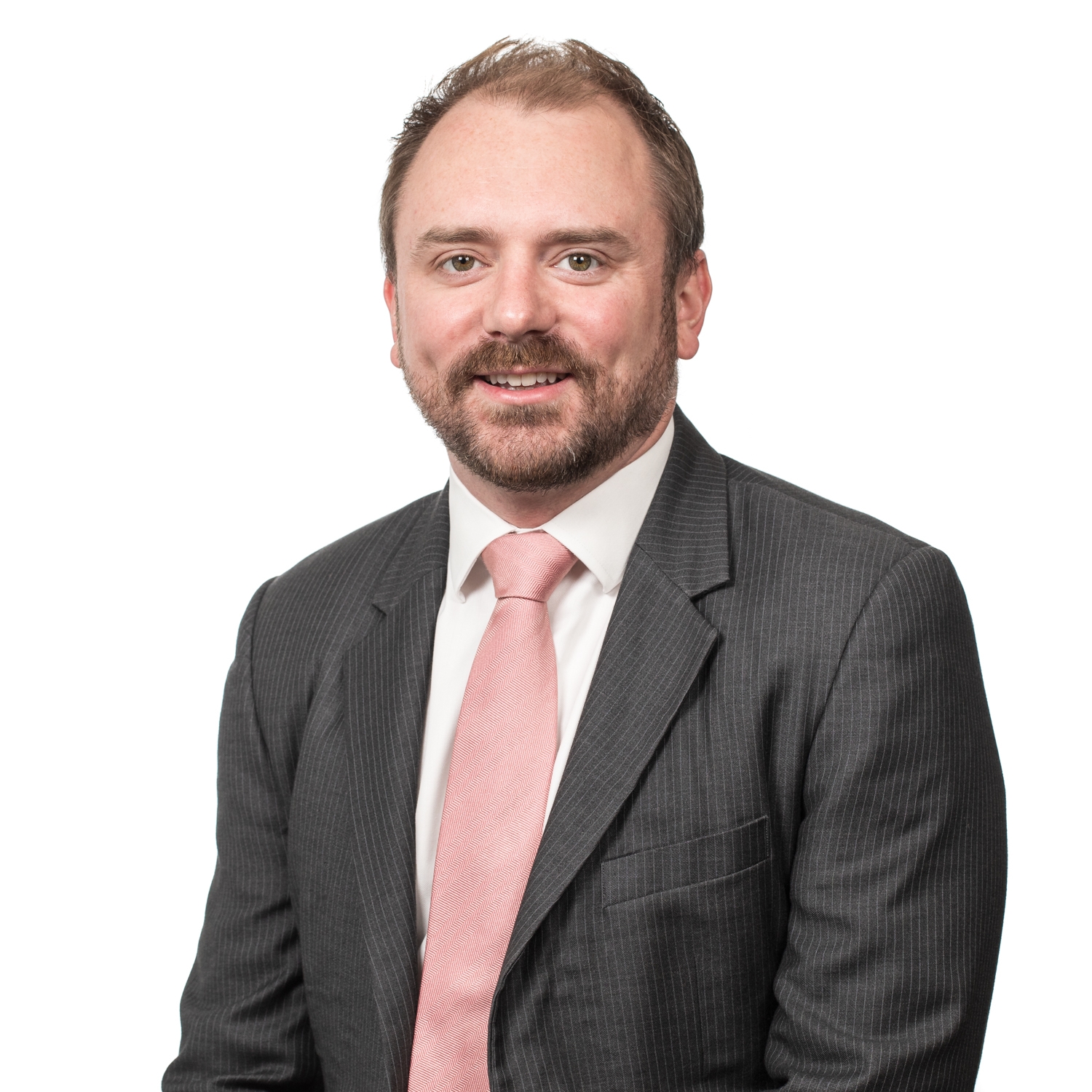 With a background in regulatory economics and politics, Ross has spent almost two decades on public policy issues in Australia. He has experience working across State and Federal Governments, including working as an adviser to a former Communications Minister.

Before he joined Free TV Australia, Ross was Director, Australian Energy Regulator, at the Australian Competition and Consumer Commission. He also worked as a Project Officer in the South Australian Department of Treasury and Finance.

Back to Our People