Click here to find out more about our campaign

Commercial television is the home of Australian content, showing more than any other platform, making us the backbone of the local television production industry. 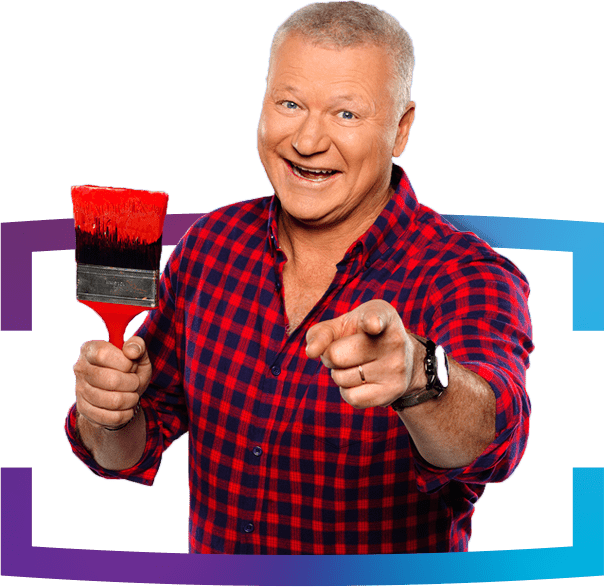 More than 25,000 hours of Australian content shown on commercial television every year

84.5% of all programming expenditure is spent on Australian content

Looking for CAD?
We are now ClearAds 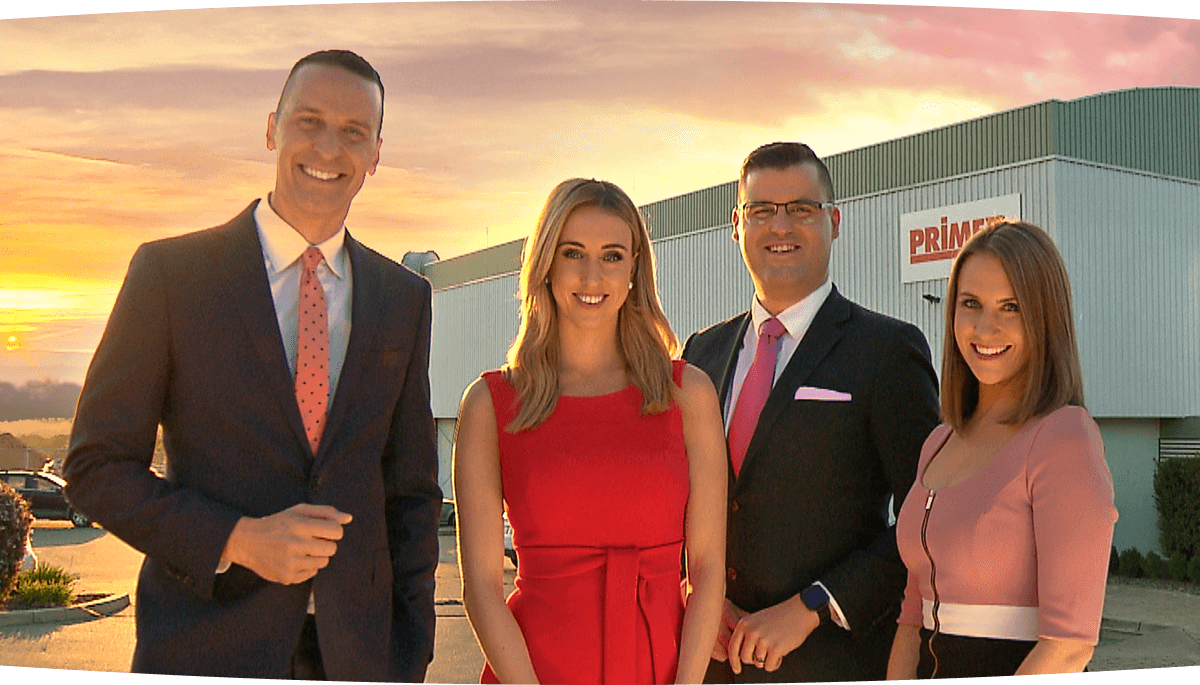 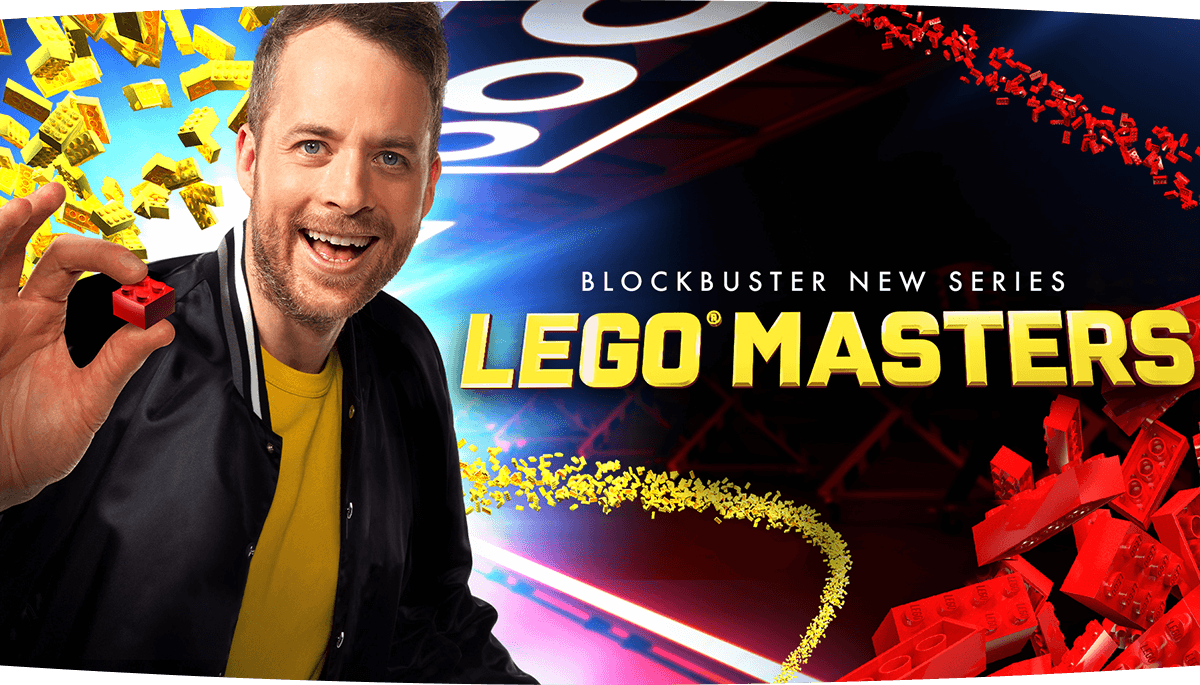 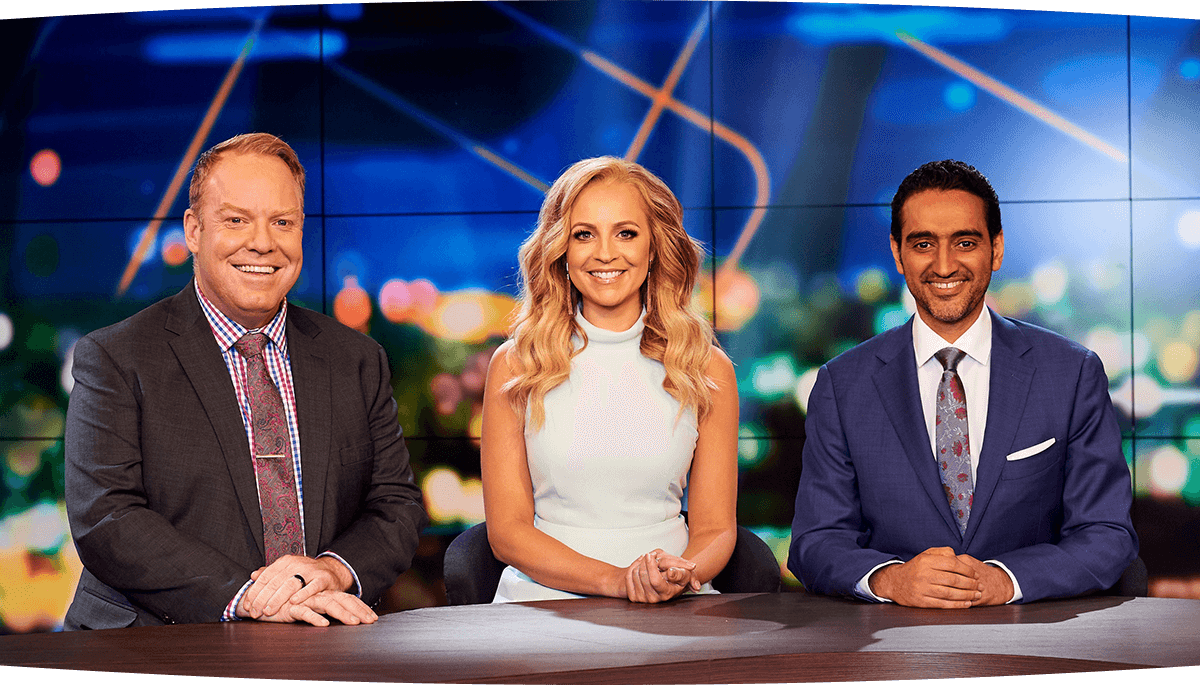 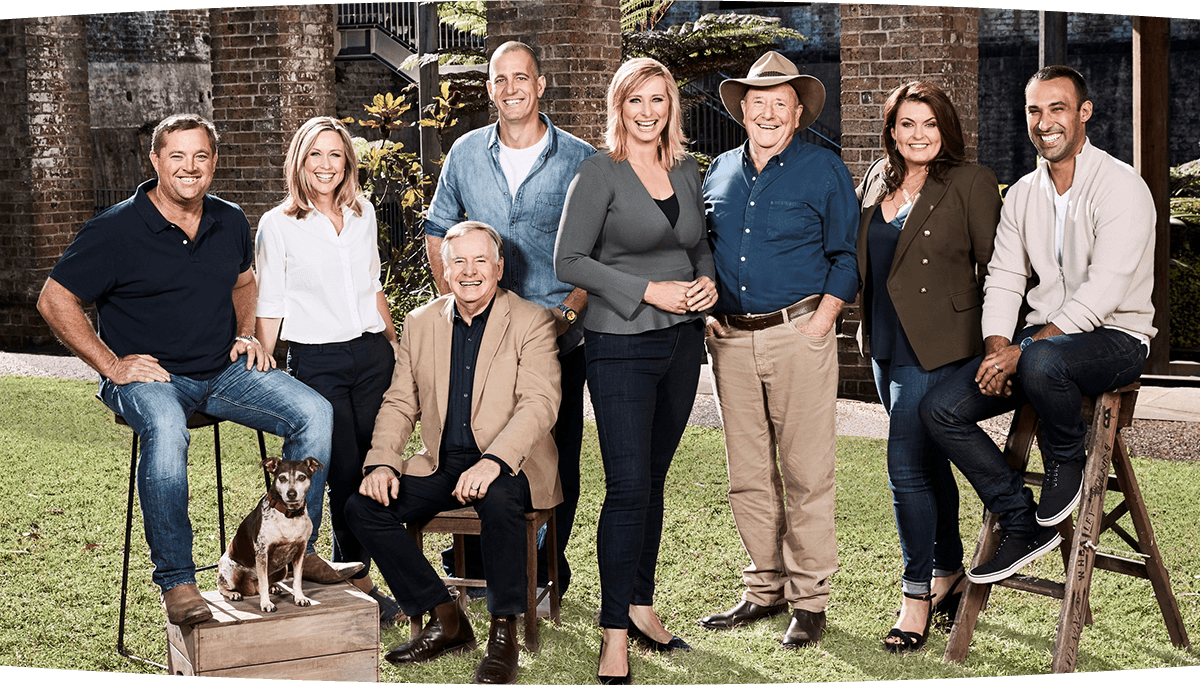 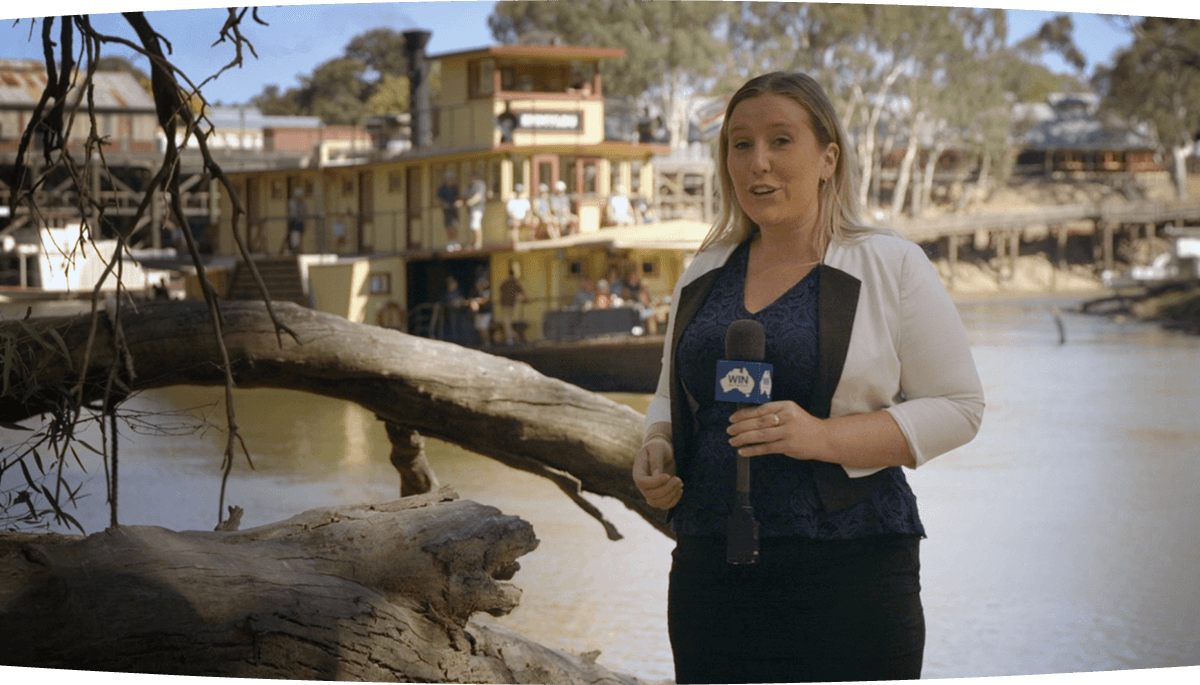 The News Media Bargaining Code, introduced just over 12 months ago, has been broadly successful in driving commercial negotiations, however further improvements could be made, according to Free TV Australia’s…
Read More
May 7, 2022 in Media Release