The popularity of DTT in Australia and internationally puts it on course to continue growing and evolving in the coming years. Its scale and enduring appeal also help underpin a range of benefits including:

Some Australians in regional and remote Australia access their Free TV television services via satellite, using the VAST platform.

of Australian homes are in digital terrestrial TV coverage

is delivered to the Australian economy by commercial television broadcasters

of homes have a Smart TV

of all TV viewing in the home is live

Supporting Industry and Leading Innovation on the DTT Platform

Digital television allows Free TV Australia’s members to provide Australians with a wide variety of television services.  But in order for these services to be received in every home, we need to make sure that each part of the network can operate effectively together.  Free TV Australia’s Engineering and Technology division works with Free TV members to ensure the smooth operation of our DTT platform for both broadcasters and members of the public.

Free TV Australia Engineering has developed industry standards to ensure that our transmission equipment meets a set of agreed specifications.

We also contribute to the Australian Communications and Media Authority’s planning of the transmission networks for access to broadcast spectrum to ensure that there is no interference from other services using the radio frequency spectrum from a range of sources, like mobile phones. Find out more about Spectrum Management here.

Free TV’s engineering team and Free TV Australia’s members are significant contributors to the development and maintenance of the Standards Australia specifications for the Australian DTT platform for consumer electronic devices, transmission equipment and television production technologies.  This makes sure that regardless of the brand of television set you buy, it is able to receive all of the new and exciting services that our members provide.

Free TV Engineering also has an important role to ensure that everything you see on television is of a consistent and high technical standard.  We do this through a system of Operational Practices which are followed by all broadcasters, consumer electronics manufacturers, program producers and other industry participants.

Affectionately known as “OPs”, these important documents set out specifications which underpin standards for technologies such as the loudness of programs and advertising, how program information is displayed and how closed captions function.  The OPs also contain detailed specifications and how they are applied on topics as diverse as how broadcast spectrum is shared during outside broadcasts and the use of wireless microphones.

Free TV Australia is a proud partner of Freeview, the free digital television service in Australia.  Bringing together content from Free TV Australia members Seven, Nine and Ten alongside ABC and SBS, Freeview’s mission is to deliver free to air TV to all Australians.

With the best Australian television from more than 30 channels and catch-up services, Freeview offers a state of the art EPG allowing viewers to watch their favourite shows on any device wherever and whenever they want. 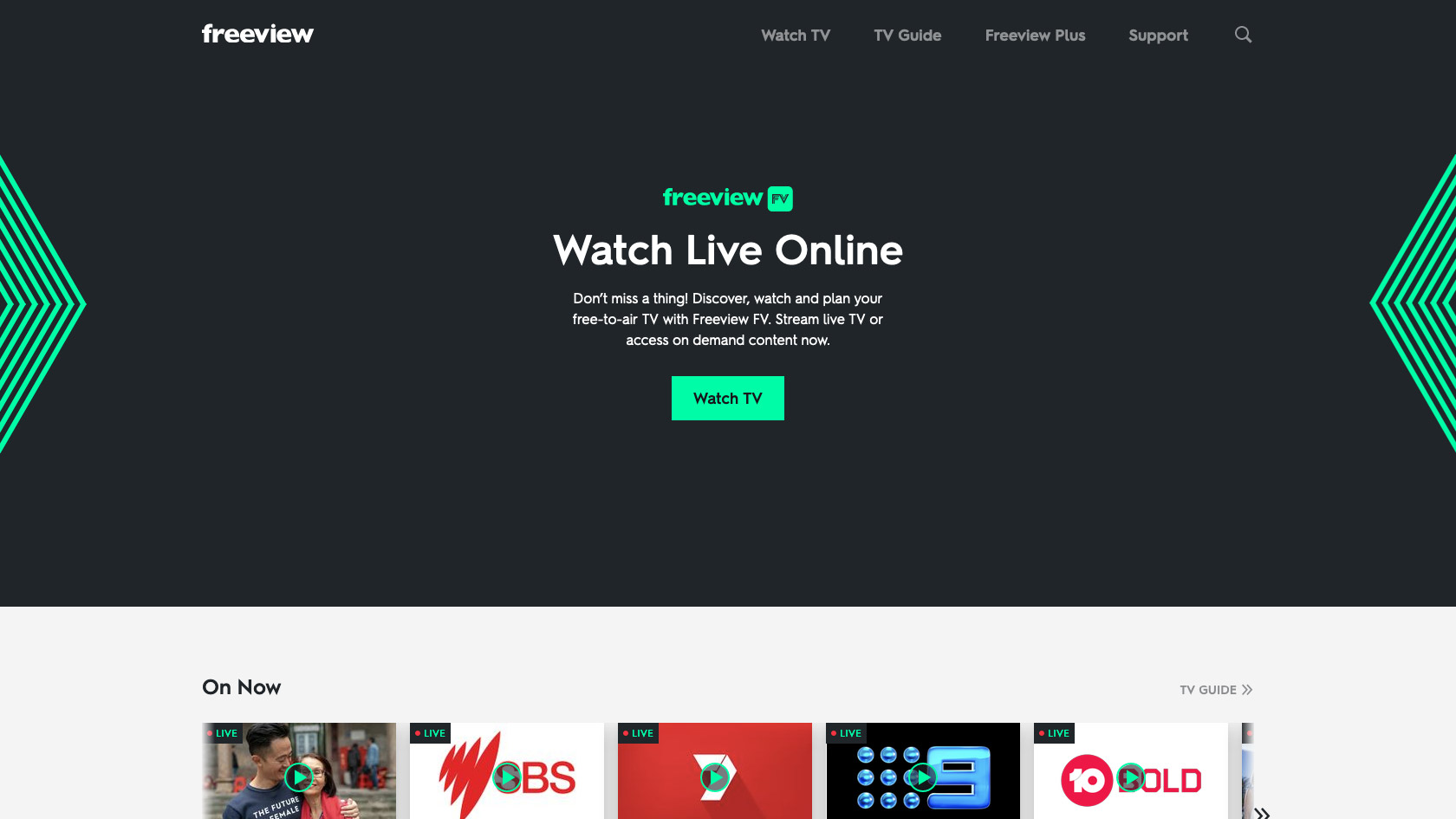 In January 2018, Free TV Australia announced that it was partnering with Broadcast Australia and TX Australia to undertake trials of the next generation of digital television broadcast technology.

While it is still in the testing phase, Free TV Australia is hopeful that this next generation of technology – known as DVB T2 – will enable our members to deliver an enhanced viewing experience for millions of Australians.  This may include 4K or UHD broadcasts, allowing sparkling pictures and immersive sound on the DTT platform.  And as always, Australian, Trusted and Free.

DVB T2 is the world’s most advanced DTT system, offering more robustness, flexibility and 50% more efficiency than any other DTT system.  You can find out more about DVB T2 here.

In regional and remote Australia, commercial free-to-air television is a particularly highly valued source of local content and local news services.  It connects Australians with their communities and serves an important function in remedying the sense of distance and isolation that can arise in geographically remote locations.

Viewer Access Satellite Television (VAST) is critical to delivering these services. In remote parts of Australia, VAST is the only way to provide access to television services. VAST also helps us provide a television signal in regional and metropolitan digital television black spots areas.

VAST was introduced in 2010 to close the digital TV divide between regional and remote Australians and those living in cities, and to ensure that all Australians can access reliable free-to-air television services.   The introduction of VAST marked the first time that viewers in remote areas enjoyed access to the substantially the same program content as metro and regional viewers.

Get more information on the VAST service.

The use of radio frequency spectrum is regulated by international agreement through the International Telecommunications Union (ITU). This process is called international co-ordination, and the agreements reached are a form of international treaty.  In Australia, the national framework for spectrum use is set by the regulator, ACMA.

Spectrum planning is the process by which channels and powers are chosen for each transmitter site in order to deliver the required television coverage to the viewing public, within the geographically licenced frameworks established by the ACMA.

The part of the spectrum designated for broadcast services is known as the ‘broadcasting services bands’ (BSBs) under the Broadcasting Services Act.

Technical specifications relate to spectrum matters only. They may include frequency, maximum effective radiated power, the site of transmitters and any special conditions relating to antenna radiation patterns, and other technical conditions.

In making these plans, the ACMA is required to promote the objects of the Broadcasting Services Act, including promoting the availability of a diverse range of television services to audiences throughout Australia.

Free TV Australia plays an important role in ensuring that enough spectrum is allocated to broadcasting services so that Australians can continue to enjoy free-to-air television services.

Free-to-air television is highly valued by the Australian public. It is the only media platform which provides universal free access to audio-visual content to all Australians and will continue to be the primary way that people access content into the future.

Regulation of the Australian broadcasting industry reflects a delicate balance of concessions, obligations and regulations designed to ensure that important social and cultural objectives are met. Unlike many countries where public policy objectives are largely funded by the public purse, Australia has relied heavily on commercial broadcasters, funded solely by advertising revenues, to deliver these objectives.

It is therefore critical that the enough spectrum continues to be allocated to broadcasting services.