For over 60 years, millions of Australians have relied on commercial free-to-air television for their daily fix of news, current affairs, entertainment, sport – and more. Always for free. 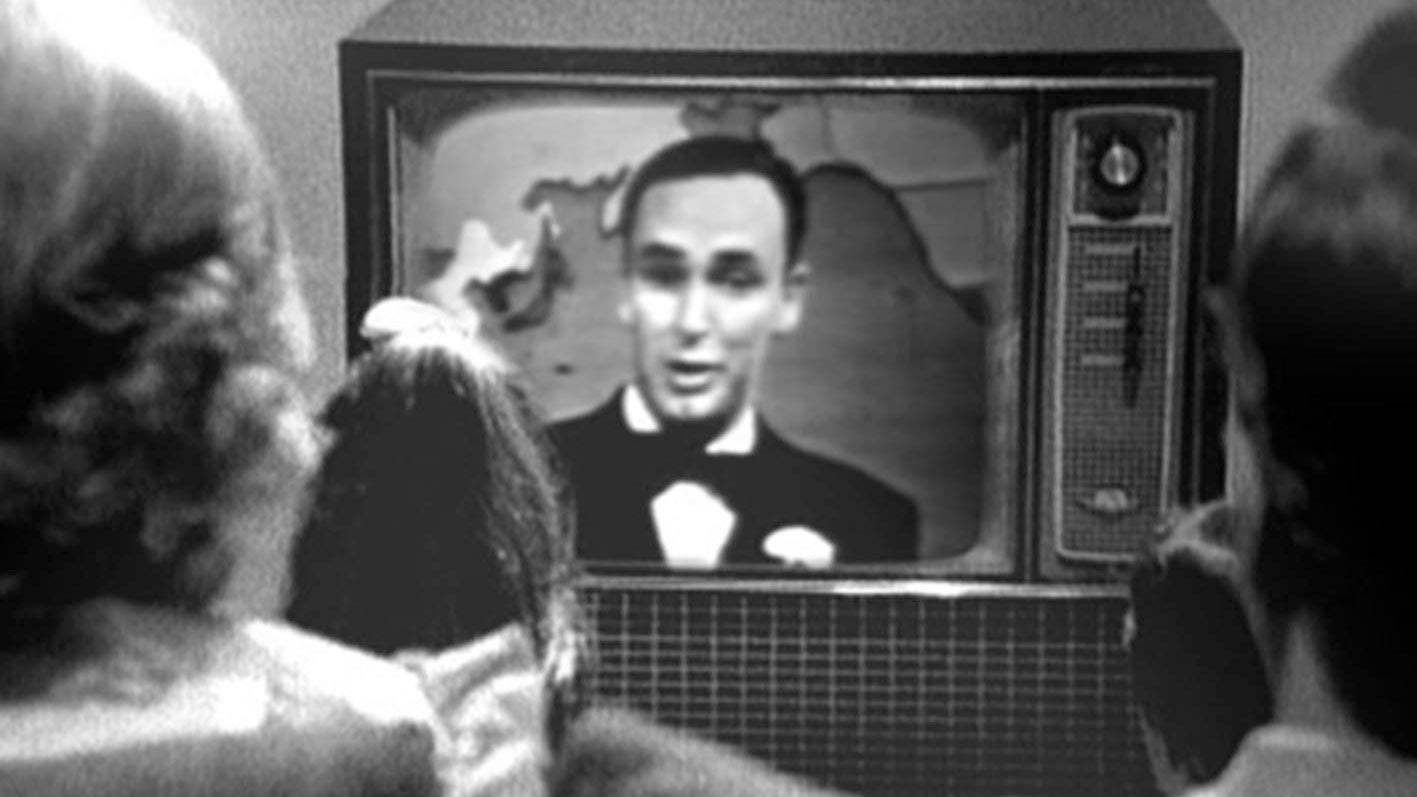 Australian commercial television was launched when Bruce Gyngell uttered those famous words “Welcome to television” on TCN 9 in Sydney on the evening of 16 September 1956 followed by HSV 7 in Melbourne on 4 November.

For the first few years, the only available method for capturing TV programs was the kinescope process, in which a fixed movie camera filmed broadcasts screened on a specially adjusted TV monitor. Similarly, the playback of pre-recorded programs to air was only possible at this stage through the telecine process, in which films or kinescoped TV recordings were played back on a movie screen which was monitored by a TV camera.

Because of these limitations, it was relatively difficult and expensive to record and distribute local programming, so the majority of locally produced content was broadcast live-to-air. Very little local programming from these first few years of Australian TV broadcasting was recorded and in the intervening years the majority of that material has since been lost or destroyed.

In September 1960, the Federation of Australian Commercial Television Stations (FACTS) was formed to represent the interests of the newly launched industry.  This organisation subsequently changed its name to become Free TV Australia in 2003.

The 1960s saw the continued growth of television in Australia, particularly into regional areas. The first regional TV services began in Victoria in 1961 with the first being Gippsland’s GLV-10 followed by Shepparton’s GMV-6 and Bendigo’s BCV-8. NBN-3 in Newcastle was the first regional service in New South Wales commencing broadcast in 1962.

While the first television services were being established in regional areas, larger cities including Melbourne, Sydney, Brisbane, Adelaide, and Perth began to receive their second and, in the mid-1960s, third stations.  Over time, these stations merged and became the national metropolitan networks Seven and Nine that we know today.

In 1964, a third licence was granted in major cities, which became Channel 0 in Melbourne and Channel 10 in Sydney. These were followed by other capitals and regional cities over the next few years and by the late Sixties these stations joined forces to create Australia’s third commercial network now called Network 10. 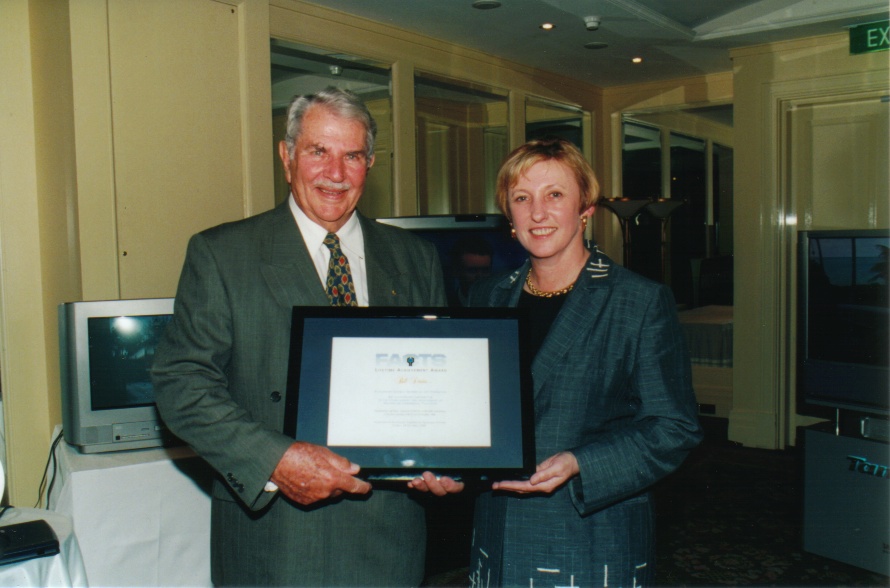 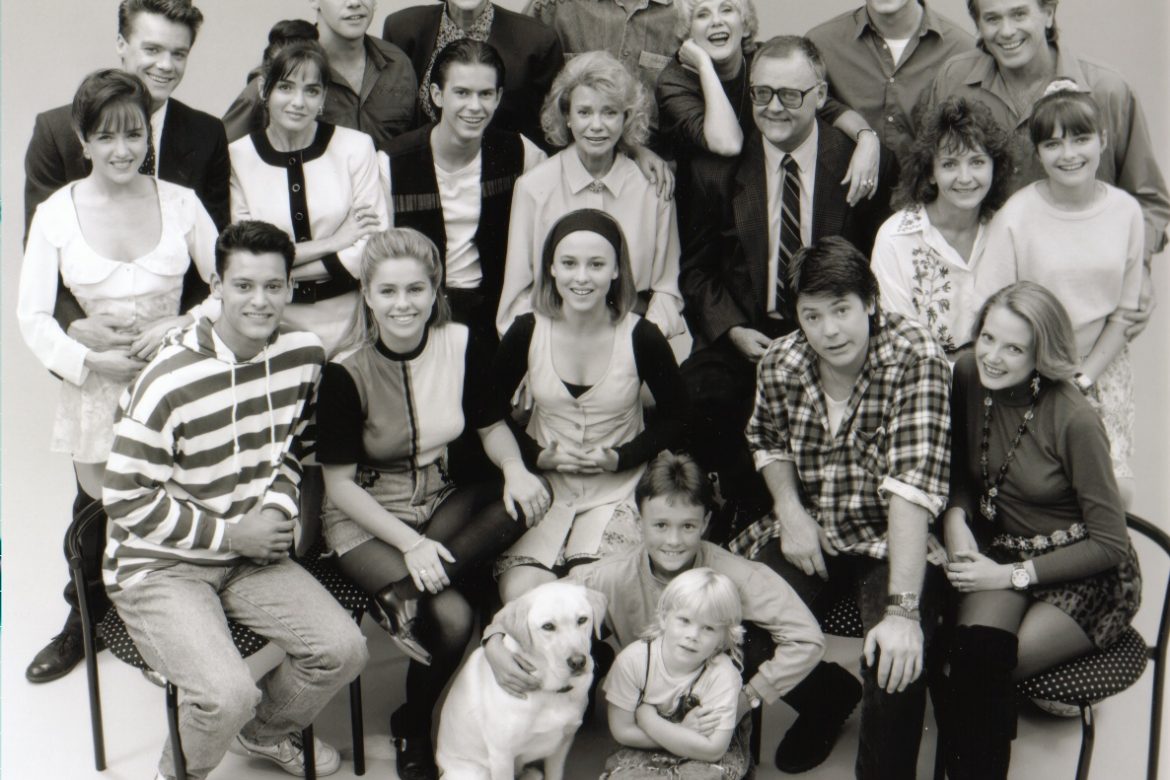 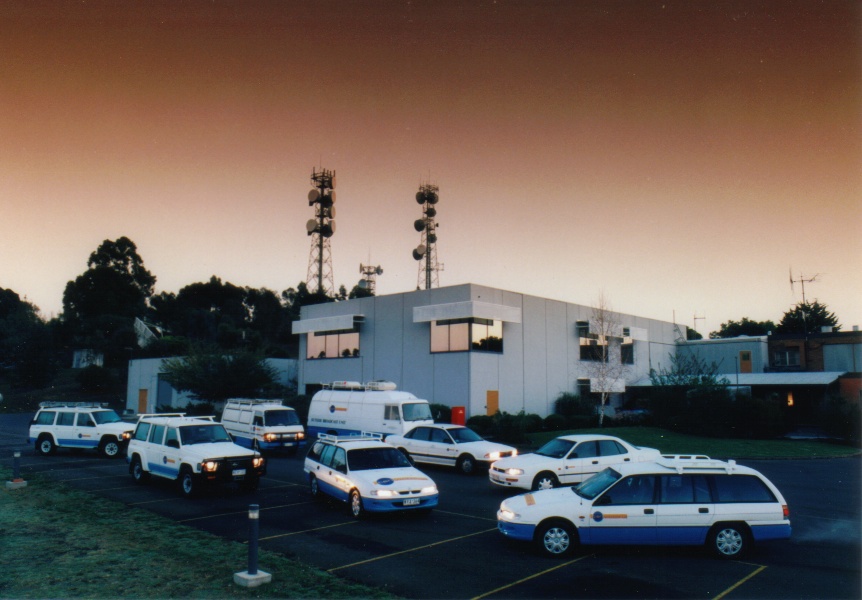 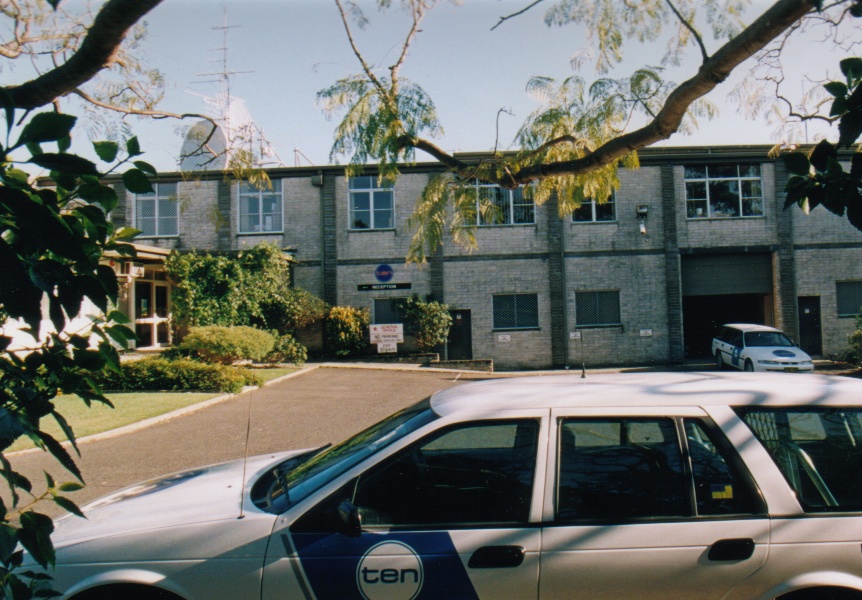 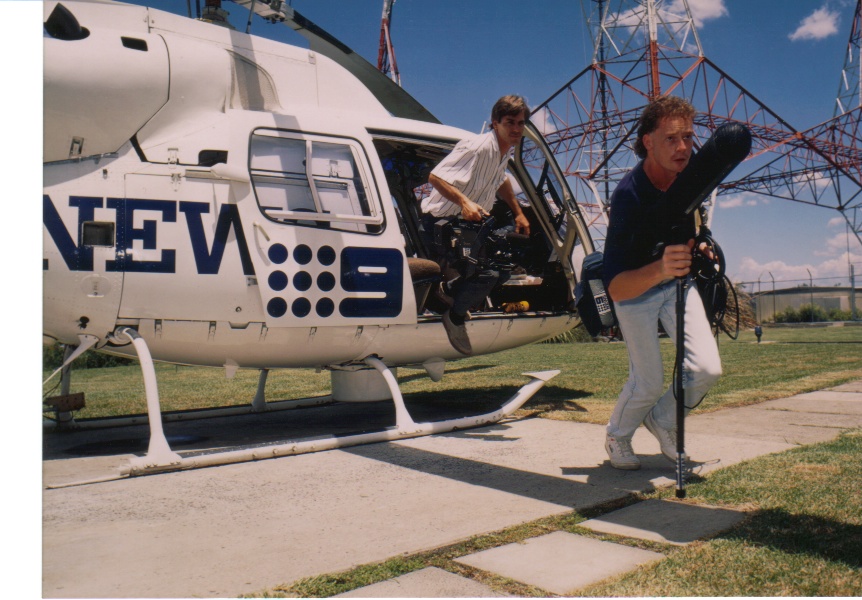 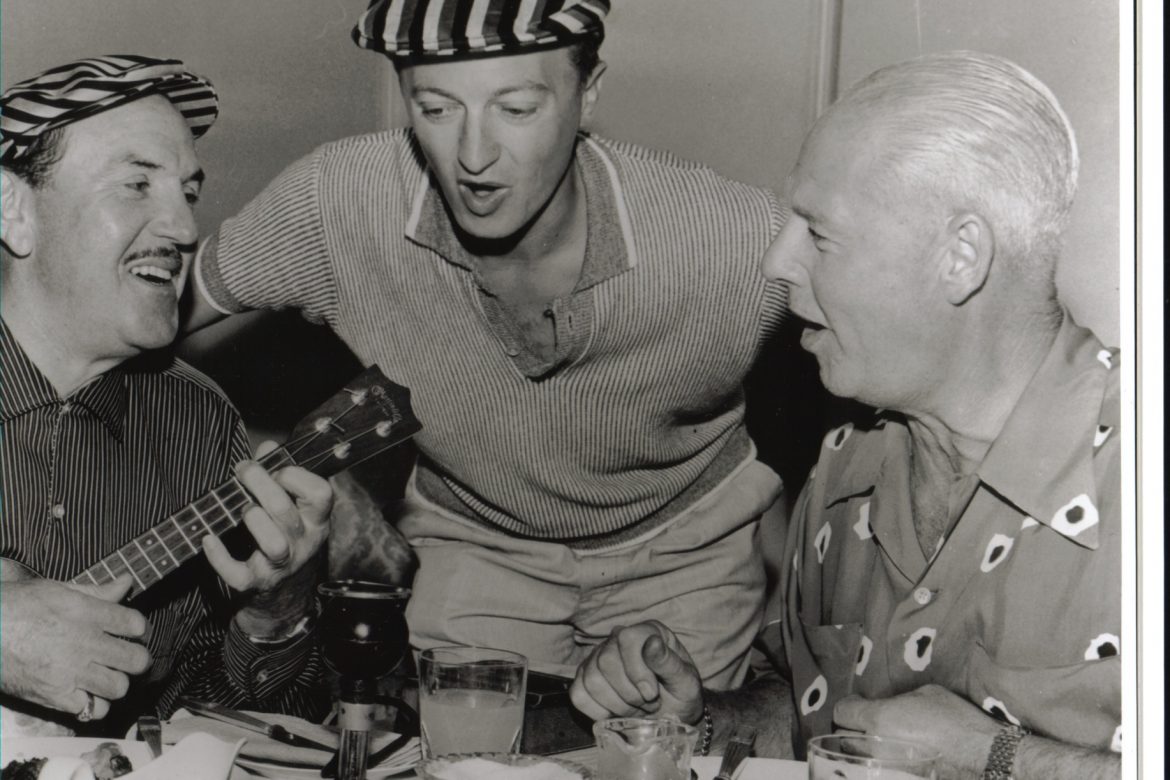 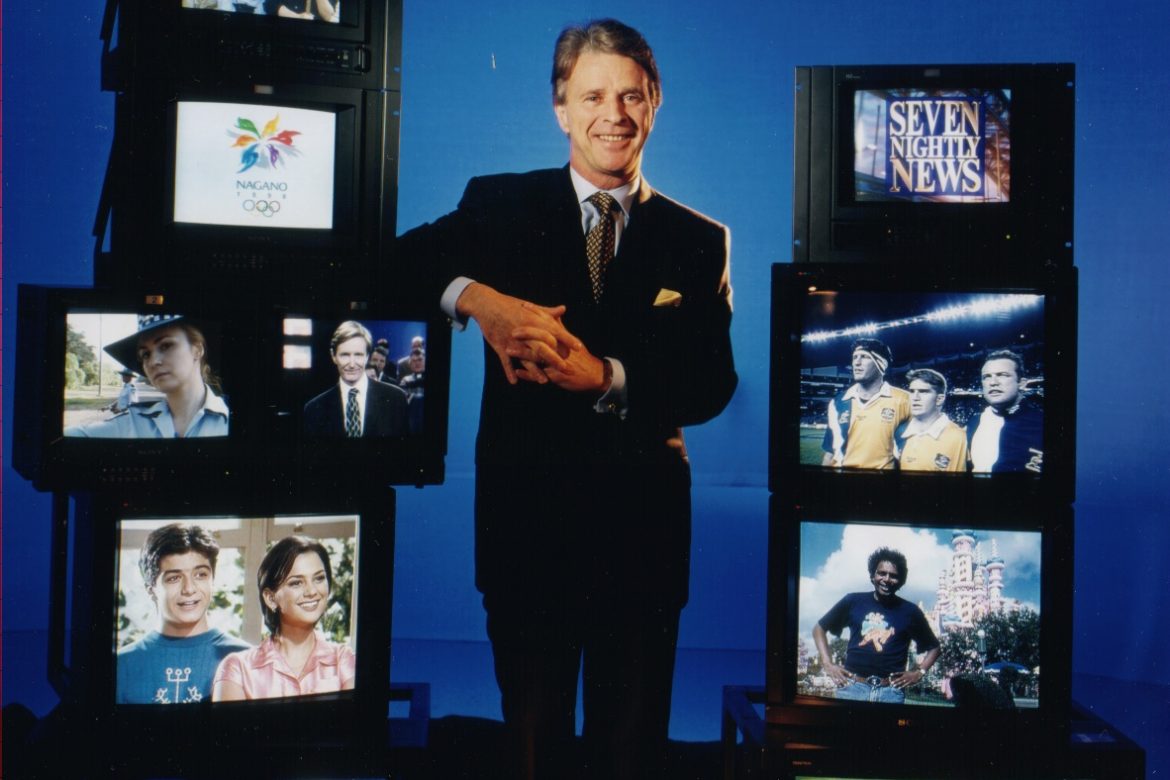 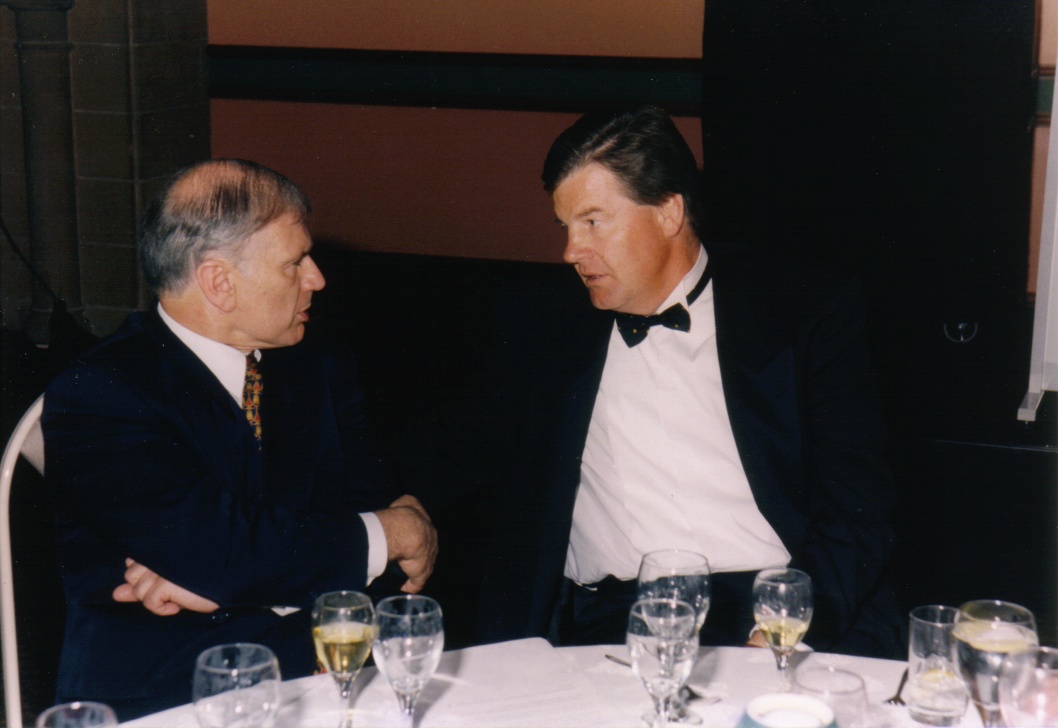 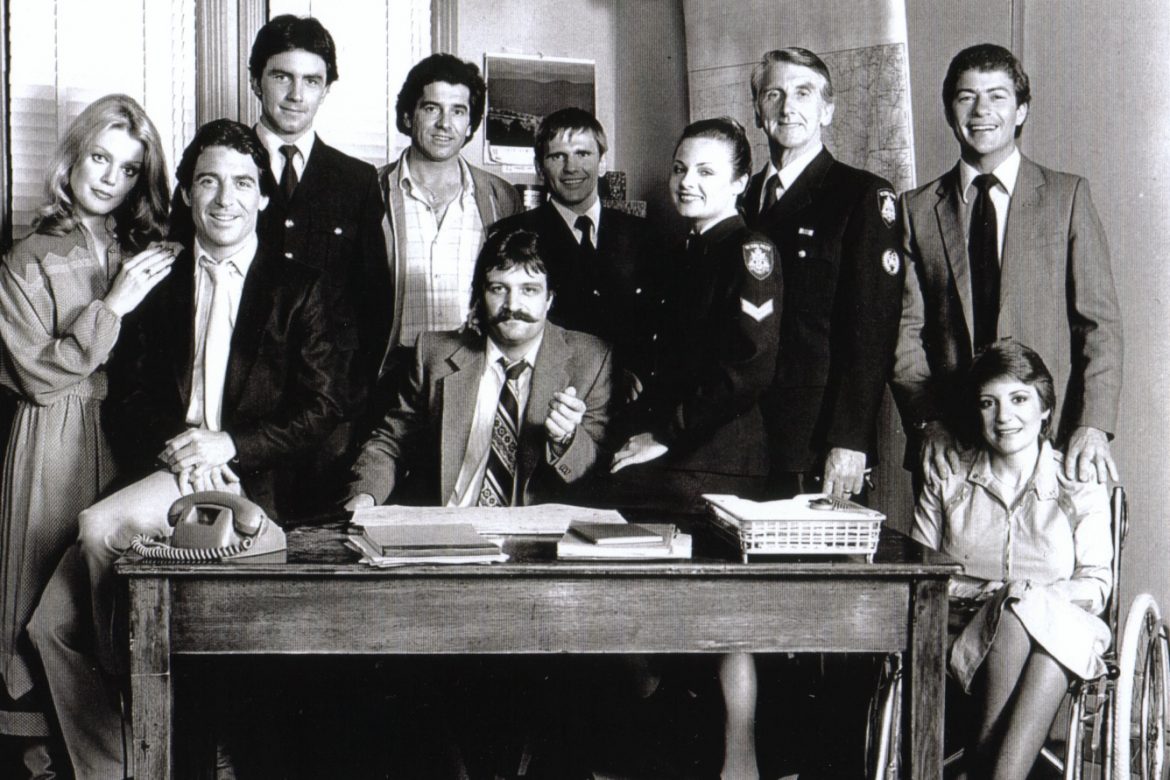 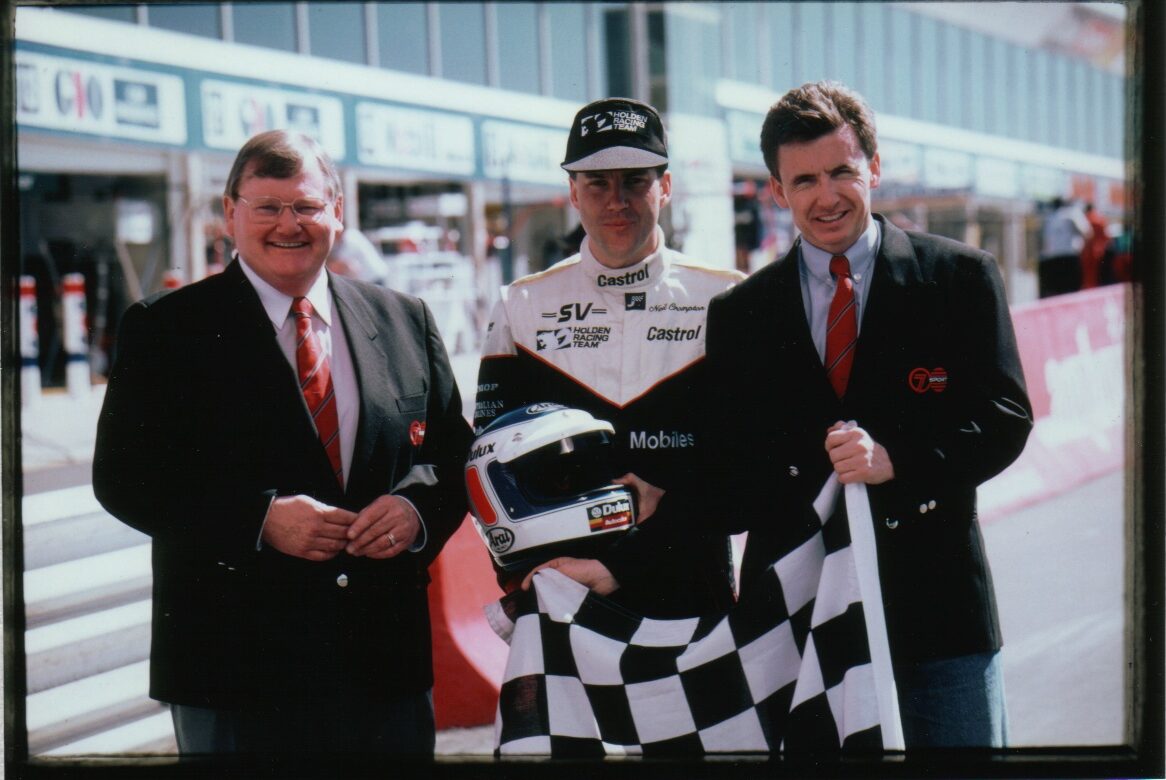 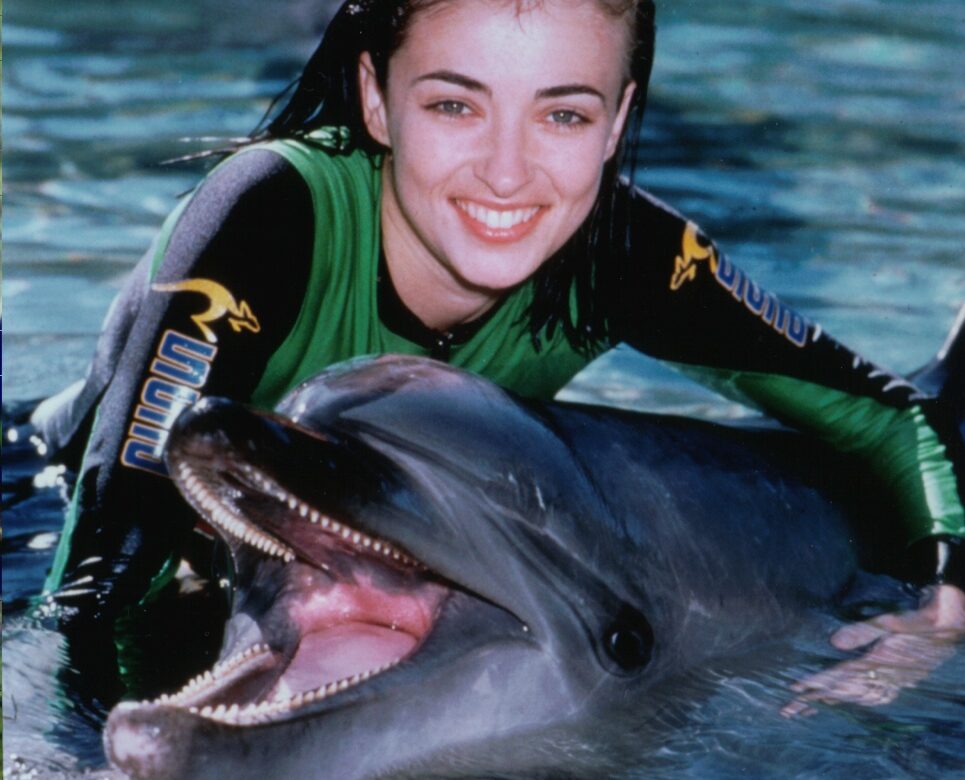 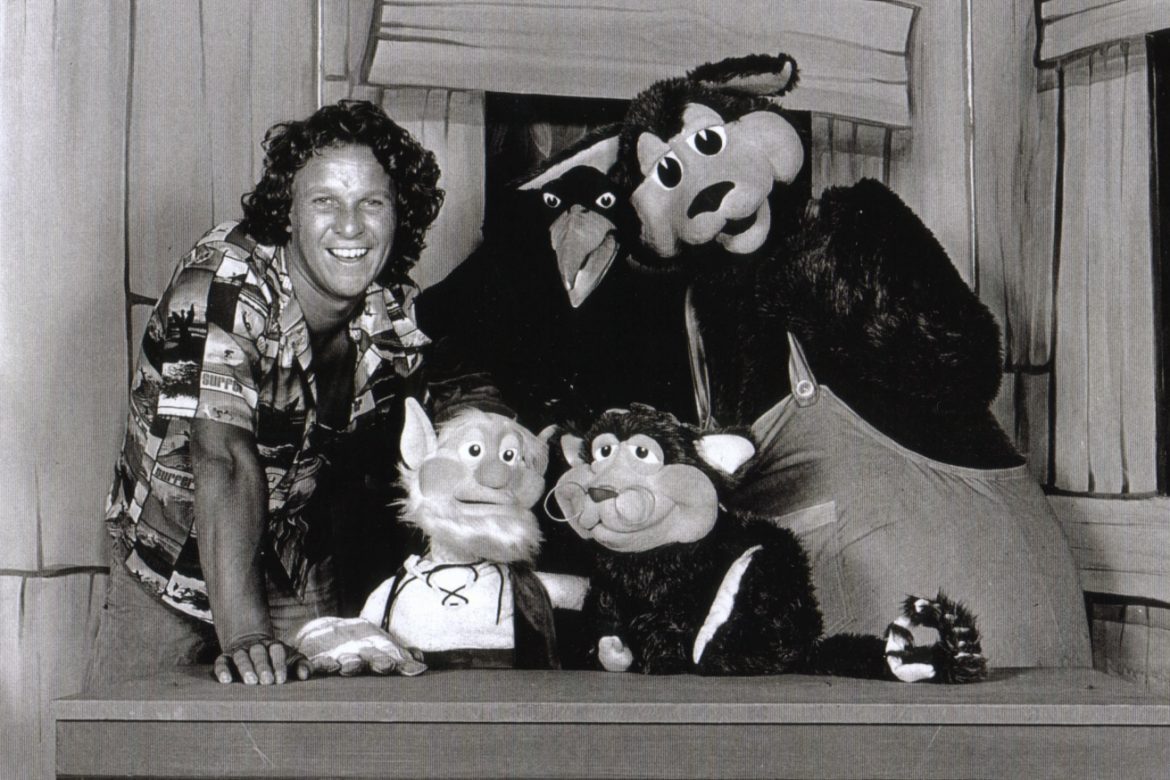 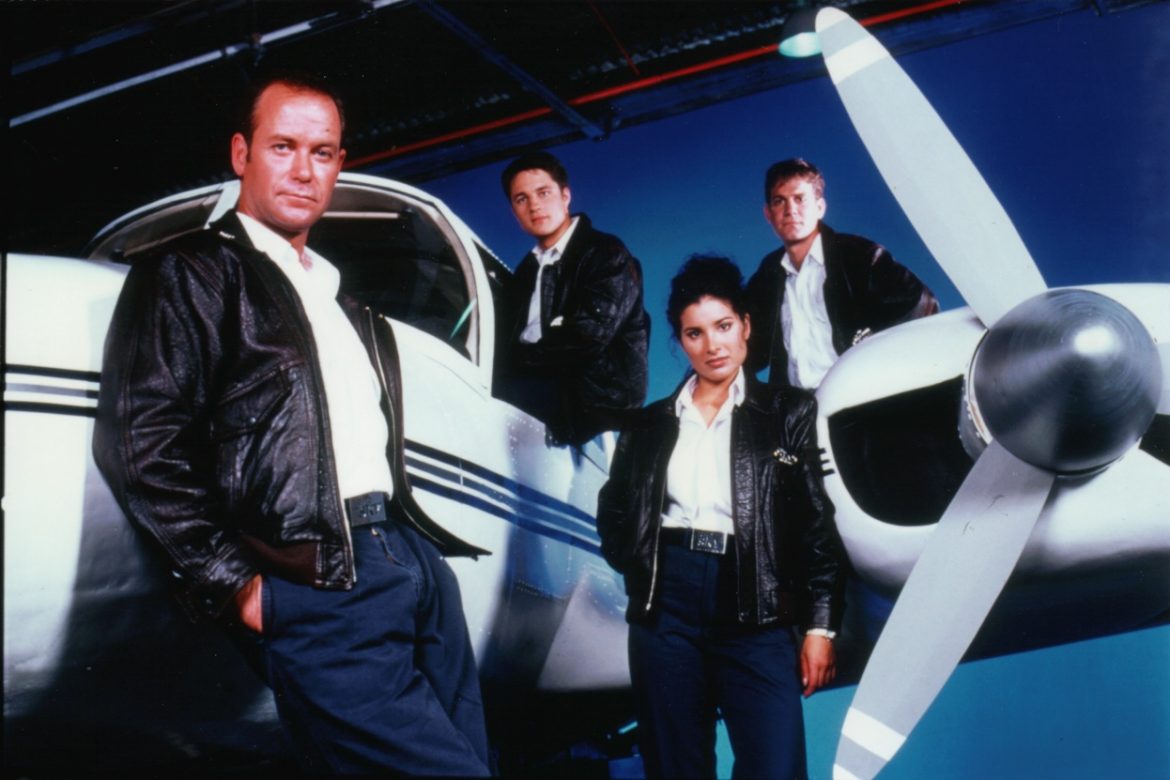 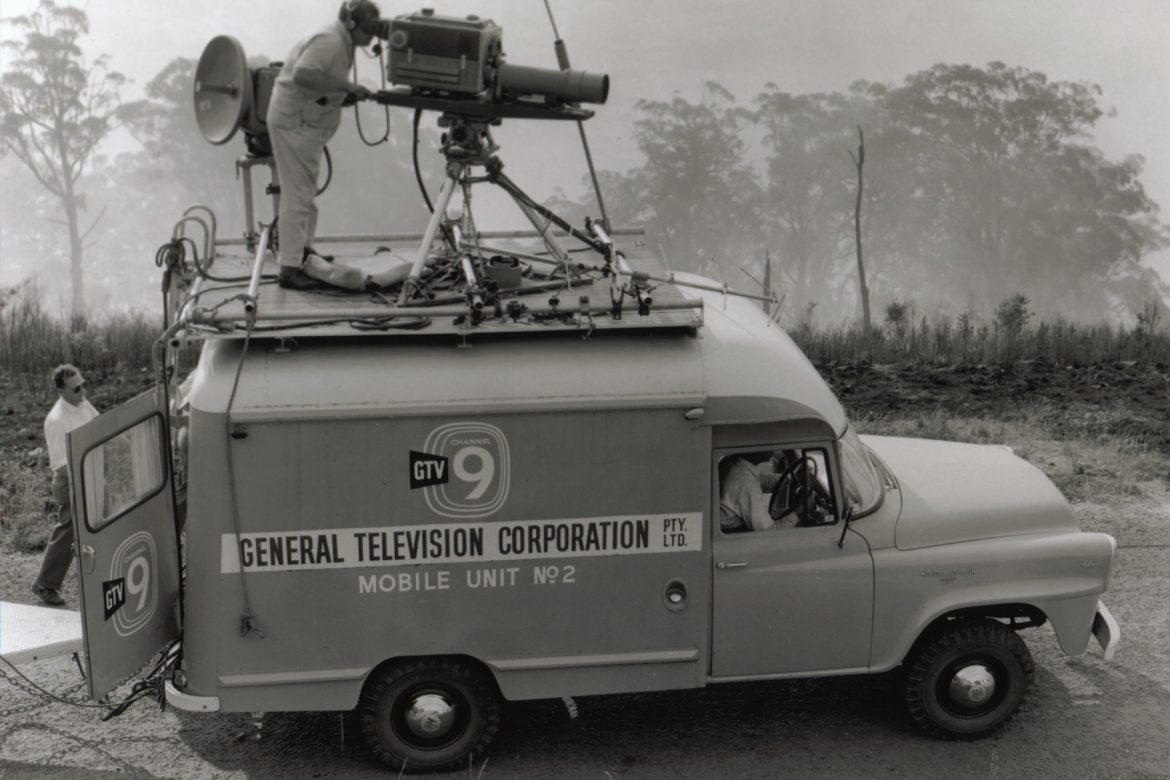 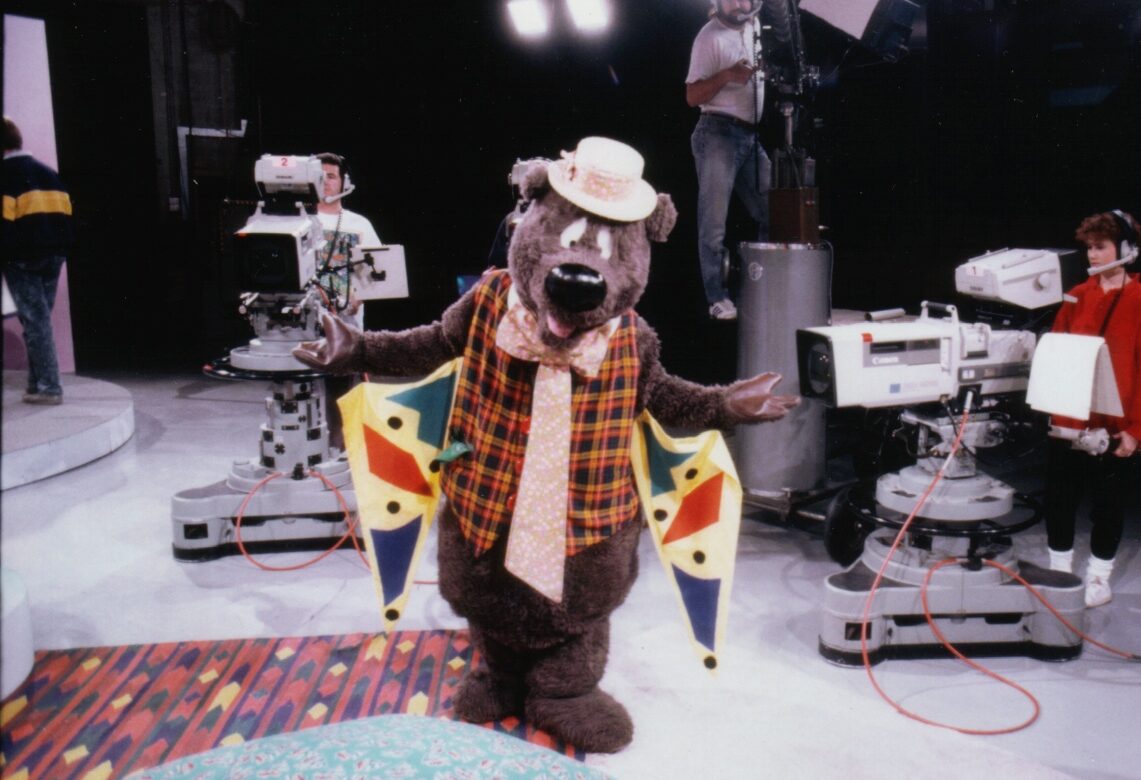 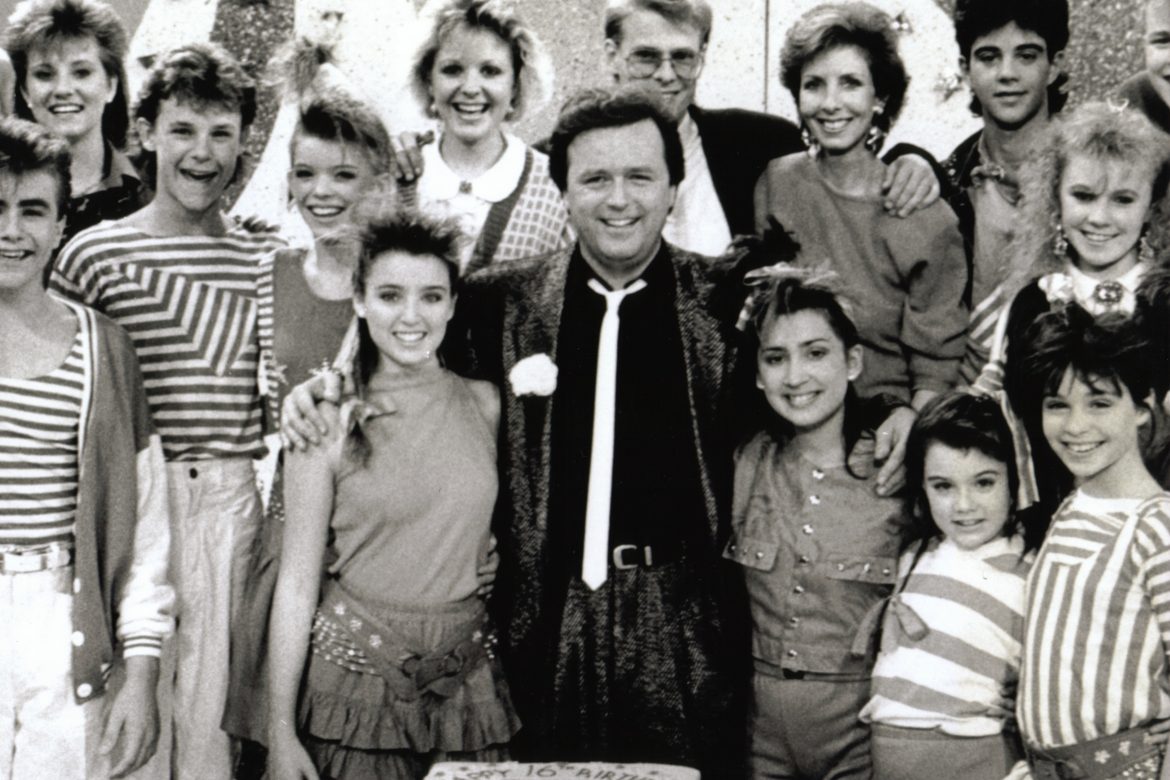 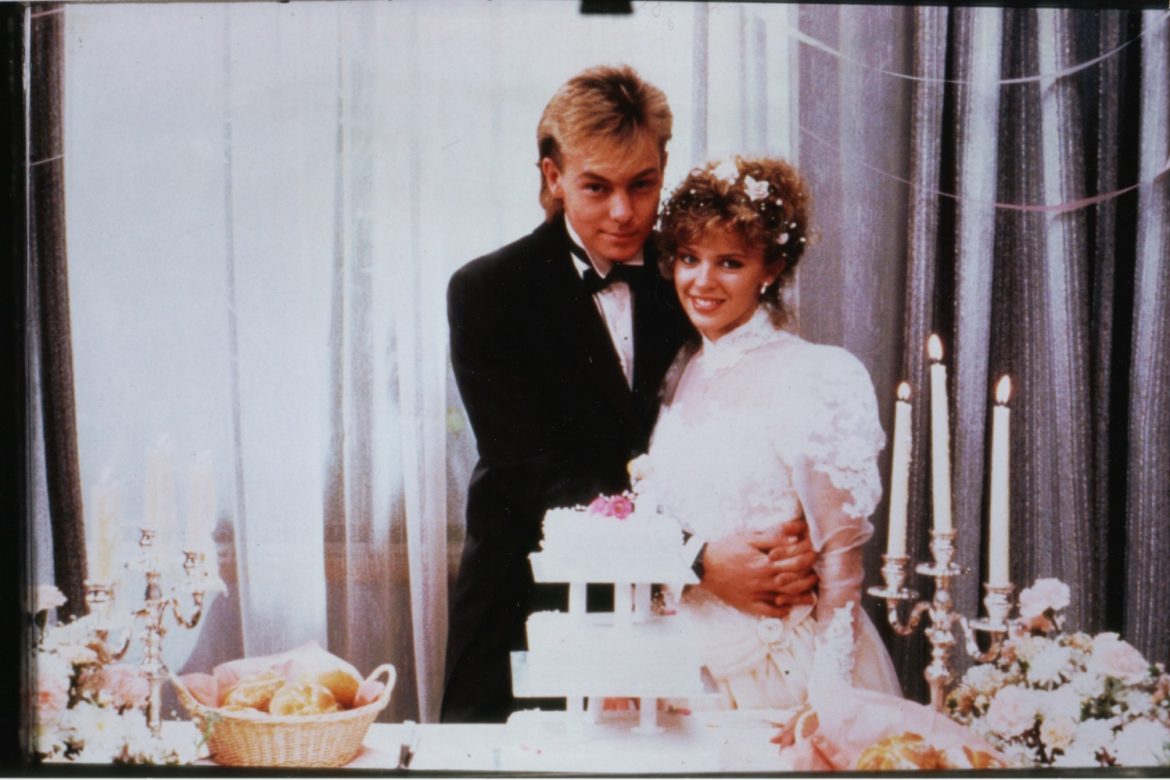 One of the biggest changes in Australian television history took place in 1972, when it was announced that all stations would move to colour on 1 March 1975, using the European PAL standard mandated in 1968. The slogan used to sell colour television to the Australian public was ‘March first into colour’ and Australians showed their love of the new technology by having one of the fastest change-overs to colour television in the world.

The turn of the millennium introduced digital television to Australia, as well as the transition to widescreen and high-definition transmissions.  From 2007, commercial broadcasters began to offer additional channels made possible by the new digital technology.  In 2008, commercial and national broadcasters joined forces to launch Freeview to promote the wide new array of channels available on the free-to-air digital television platform.

Things have certainly changed since Bruce Gyngell launched the Australian television era.  Today, Australian commercial free-to-air television spans multiple delivery platforms including linear broadcast channels, BVOD catch-up and live streaming services, podcasts and more – giving Australians great content whenever they want it, wherever they are and on whatever device they want to use.