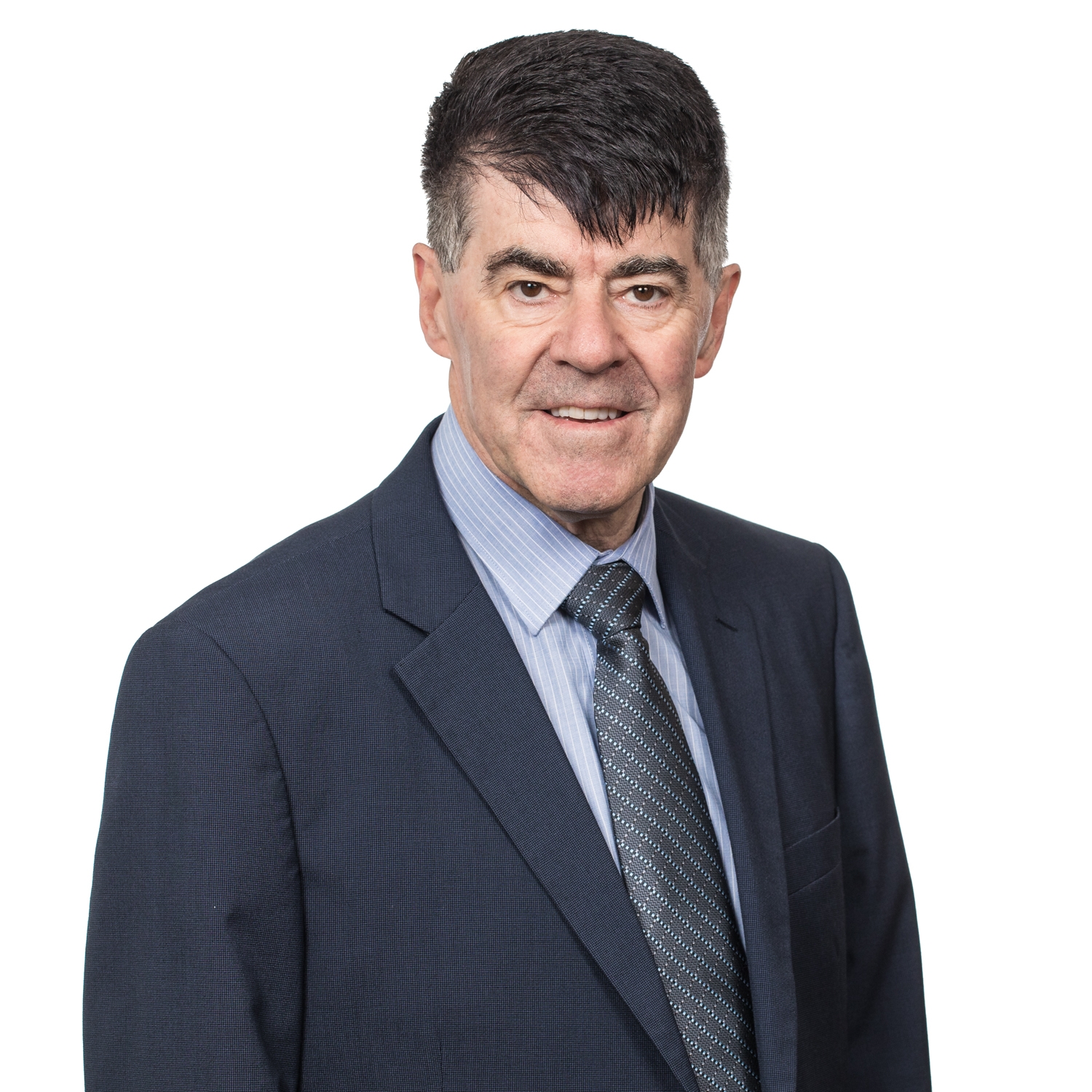 Roger Bunch has been Director of Engineering at Free TV Australia since 2002.

Roger is responsible for the management of technical standardisation activities on behalf of Australian commercial television broadcasters. He is in charge of developing common operational practices for the industry, contributing to technical planning and standard-setting bodies, and participating in negotiations about the operation and development of the broadcasting system.

Roger has been Chair of the Standards Australia digital television transmission standards committee since 2003 and has participated since in standards forums on the future development of digital television transmission standards and radio frequency use for broadcasting. Roger is a Life Fellow of the Society of Motion Picture and Television Engineers and has been an International Telecommunications Union Rapporteur on studies for global harmonisation of spectrum for electronic news gathering.

Back to Our People